Estimating global copper demand until 2100 with regression and stock dynamics

Resource scarcity is one the main challenges facing humanity. Improving living standards, together with a world population that is expected to reach 9 billion in the year 2050 will push the demand for resources into unchartered waters.

One of these resources is copper. Copper demand has been growing rapidly all through the 20th century. It is used in a broad range of applications, is difficult to substitute and will become even more crucial in the future, given the expected increase of copper-intensive low carbon energy and the electrification of transport technologies.

This paper explores how copper demand might develop until the year 2100 under different socio-economic and technology scenarios.  Two methods are adopted to study this question, a top-down method, based on a regression model, and a bottom-up method, based on a stock dynamics model.

The authors emphasise that the generated timelines until 2100 must in no way be viewed as predictions or even forecasts, but instead interpreted as stories exploring the impacts of potential futures on copper demand. The value of this is that we see what the relevant variables for copper use are, and where potential measures to improve society’s copper metabolism might be taken. 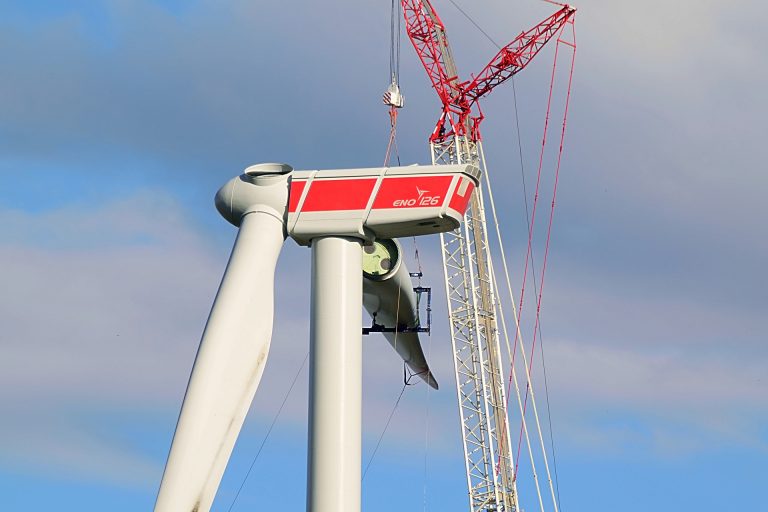 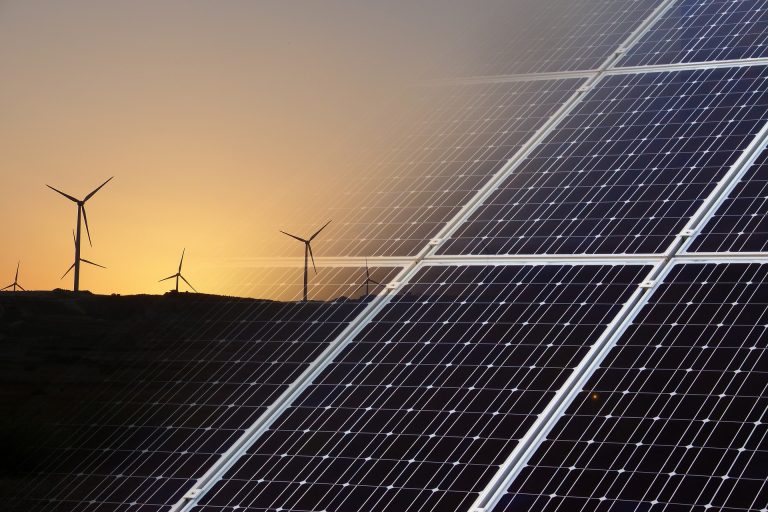 The role of critical minerals in clean energy transitions 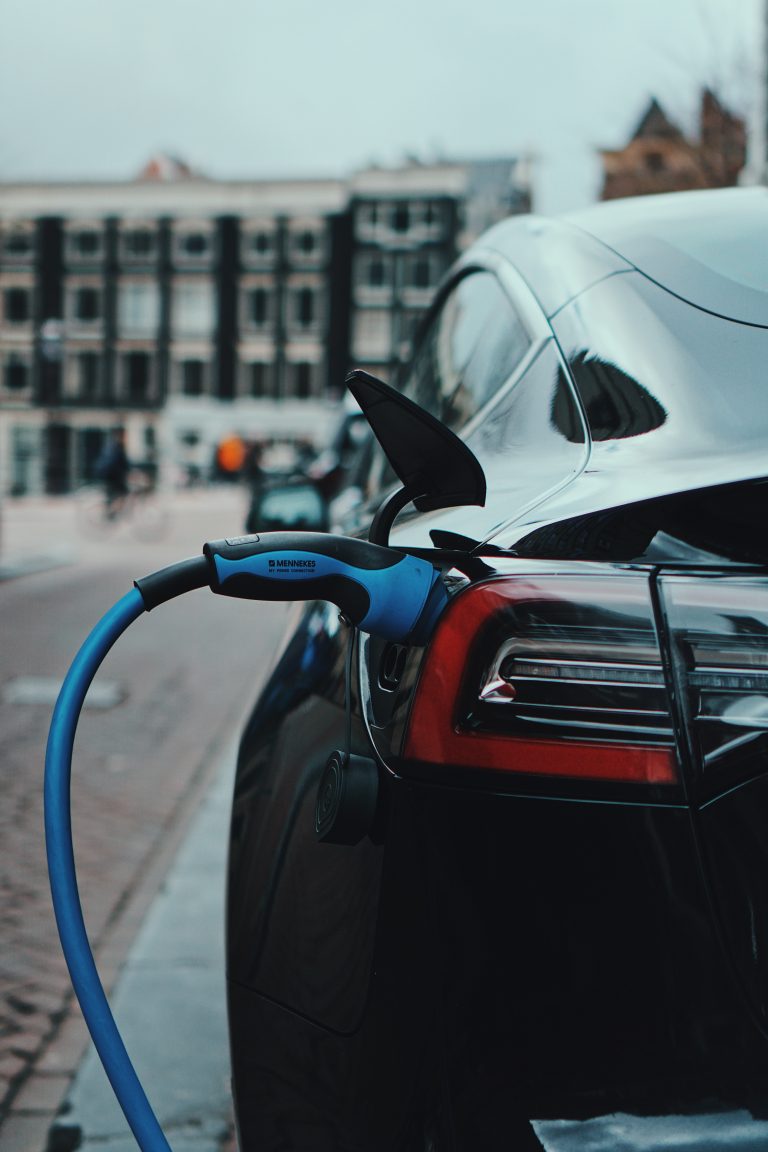 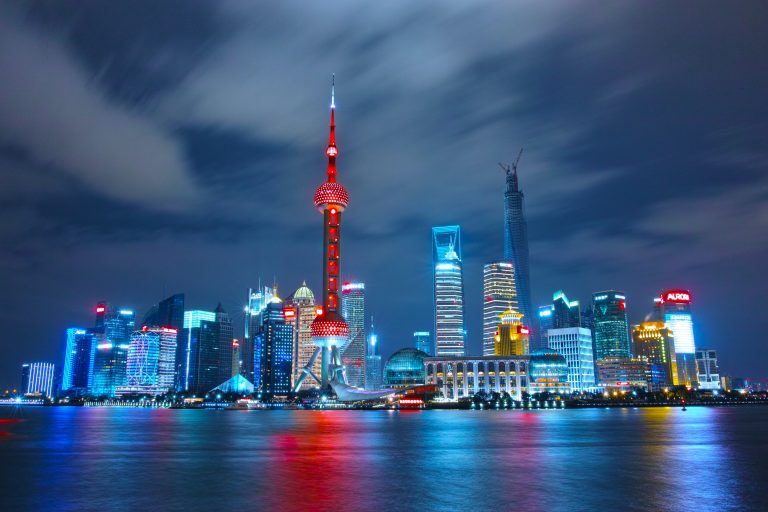 China’s Carbon Neutrality Bill Could Hit Over US $5 Trillion 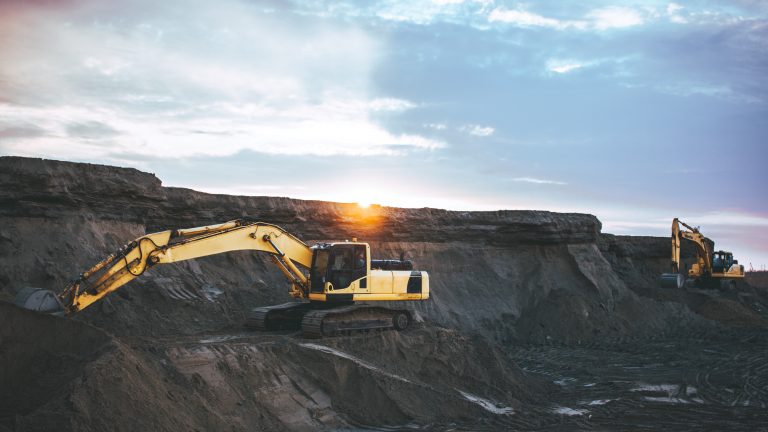 Emissions: World has Four Times the Work or One-Third of the Time 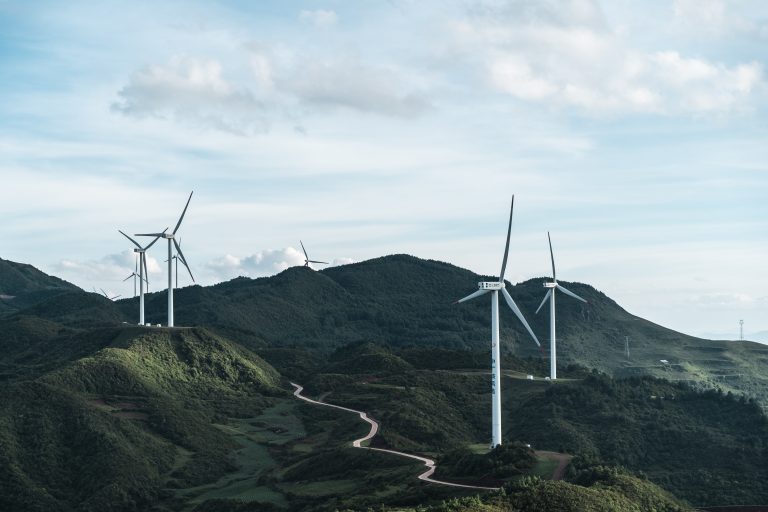 Sustainable Minerals and Metals for a Low-Carbon Future 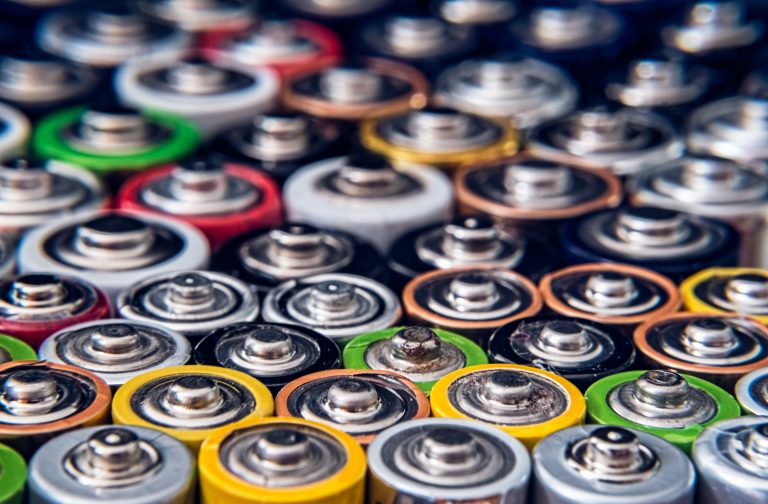 Side by Side Battery Technologies with Lithium-Ion Based Batteries 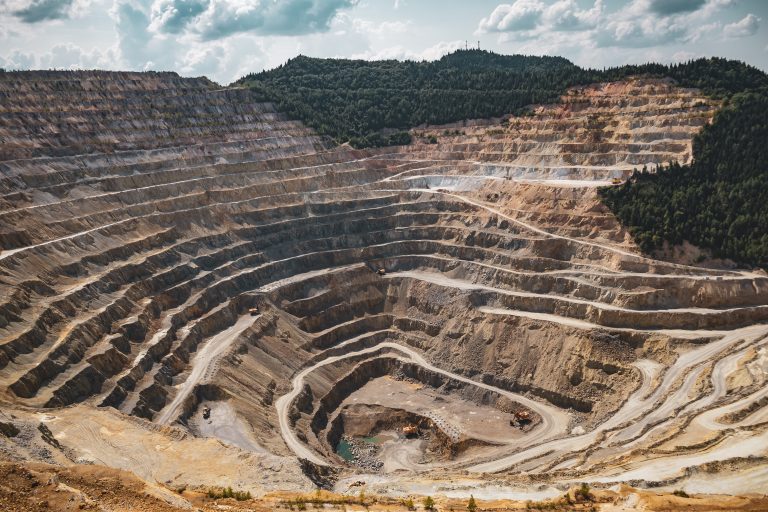 Minerals for Climate Action: The Mineral Intensity of the Clean Energy Transition 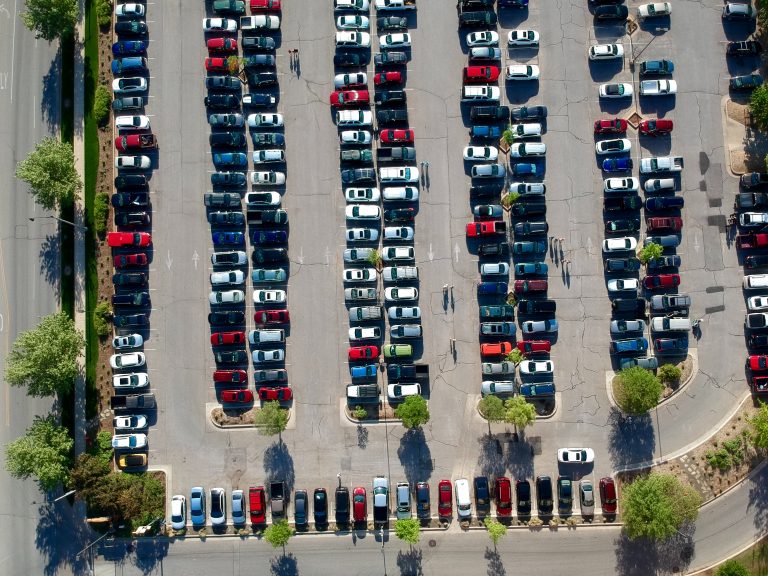