Use of metals is growing steadily, especially in emerging economies, with global metal ore extraction tripling to 7.4 billion tons between 1970 to 2010. 54% of this was used in the five BRICS (Brazil, Russia, India, China and South Africa) countries. Metals are a key enabler of economic development and human progress, and a requirement for the expansion of clean energy.

The increasing use of metals, however, has also caused problems. Mining and smelting are polluting processes, causing local pollution and land-use change. It creates approximately 10% of total global greenhouse gas emissions and 8% of global energy demand, and access to ore is increasingly restricted by the geographical concentration of mines, environmental concerns about extraction, and deteriorating grades of metal ores.

Although the majority of metals are infinitely recyclable in principle, the recycling process is often hampered by social behaviour, product design, lack of separation and sorting facilities, and inadequate technologies. 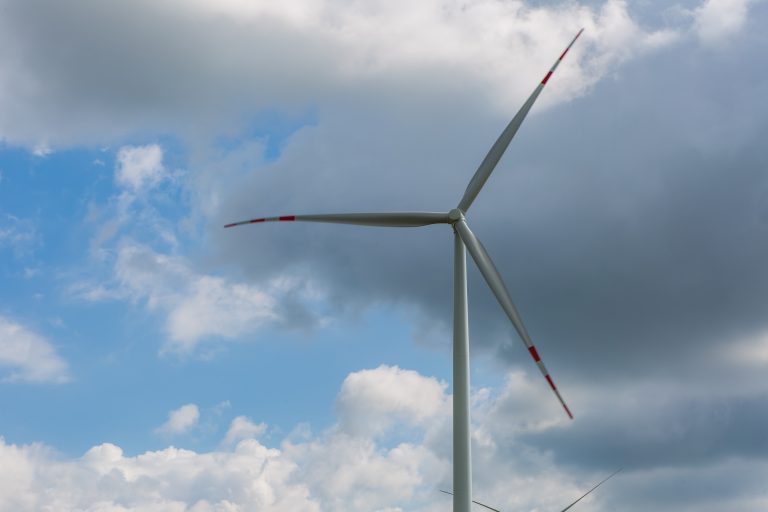 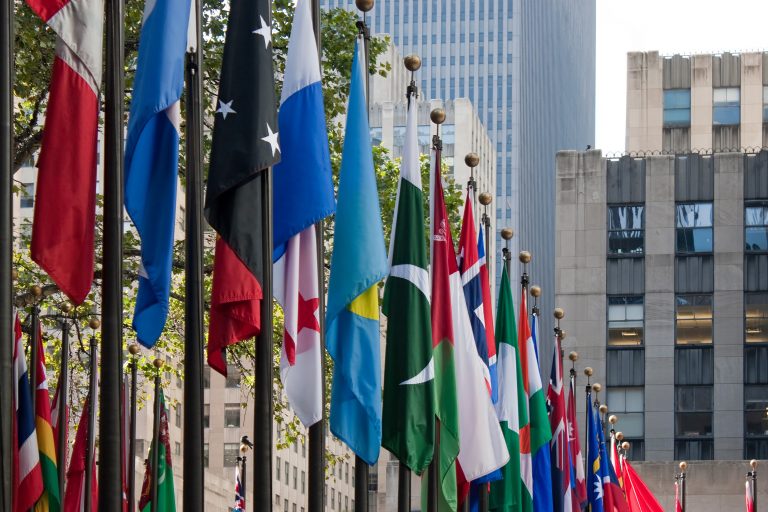 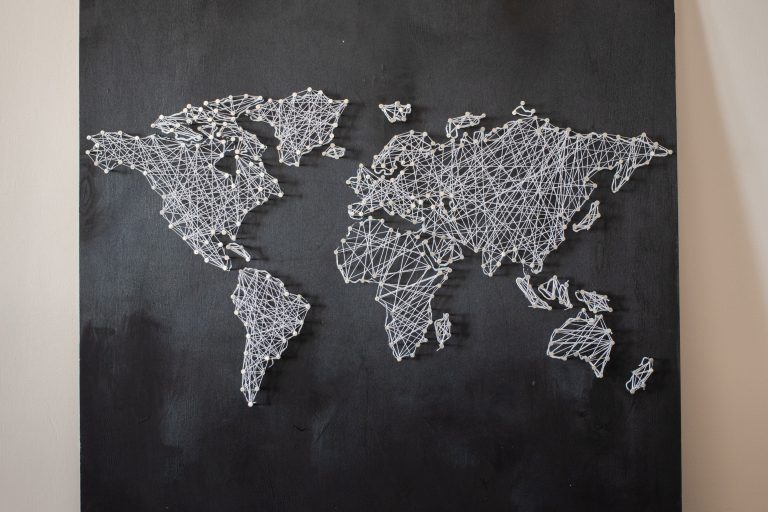 Green conflict minerals: The fuels of conflict in the transition to a low-carbon economy 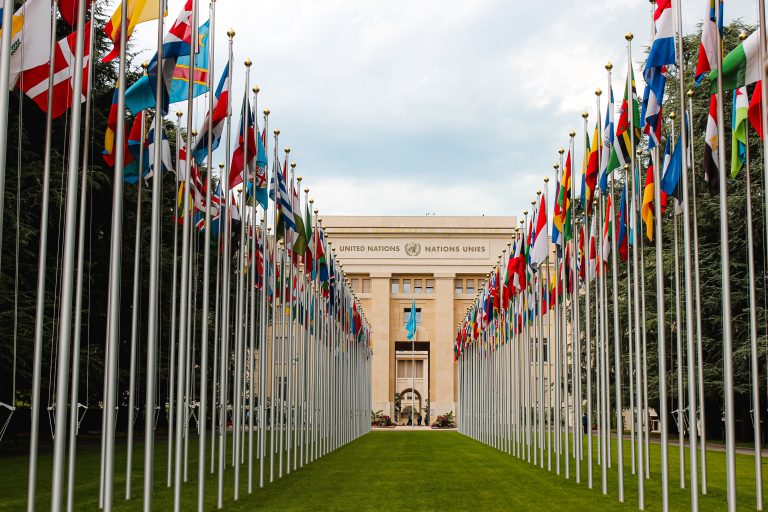