The Science and Politics of Moratoria

In this article published by Springer Nature Sustainability Community, Dr Saleem Ali explains the rationale behind his support for a moratorium on solar geoengineering on the one hand but why a moratorium on deep sea mining would be counterproductive on the other.

Dr Ali sets out the threat that climate change poses to our way of life and the collective sense of urgency to mitigate emissions. He explains that this has given rise to two key areas of conflict, relating to the need for critical metals for green technologies and the advent futuristic technologies, such as solar geoengineering (SG). SG is a term used to describe technologies that could, in theory, counteract temperature rise by reflecting more sunlight away from the Earth’s surface.

Activists and certain coalitions within the scientific community strongly oppose deep seabed mining (DSM) and, to a lesser extent, SG.  Dr Ali argues that the typical reaction of calling for a moratorium in response to uncertainty or a lack of consensus needs further consideration.

He explains that his decision on whether a moratorium is appropriate is based upon three factors:

Following this approach, Dr Ali reaches different conclusions on the suitability of a moratorium for DSM and SG.

In the case of DSM, he writes, the need for investment comes from a demand for the cobalt, nickel and manganese needed for the clean energy transition. Environmentalists are right to call for reduced overall consumption but ultimately consumer choice remains paramount and efforts to educate the public, introduce regulations and fast-track innovation will have limited success. To give an example, Dr Ali points out that the Biden administration’s recent target to phase out nickel and cobalt in batteries by 2030 is “quite obtuse”.

He goes on to explain that a moratorium on DSM is also less necessary, due to the existence of an international governance mechanism in the form of the International Seabed Authority (ISA), a body established through the United Nations Convention on the Law of the Sea. He adds that scientific studies comparing the impacts of terrestrial versus oceanic mining have been conducted, with more in progress, while there is no governance mechanism for SG. Equally, he argues that only technology firms would benefit from the development of SG, while DSM has the potential to generate revenue for Small Island Developing States too.

The article concludes with Dr Ali questioning why there is support for SG amongst academics and the editorial boards of journals, but a willingness to let activists dominate the conversation on DSM. He suggests that a key factor is the ability of the environmental movement to launch forceful campaigns around the issues of biodiversity, intimidating the opposition. He urges scientists to consider these issues “through a structured analytical process, rather than mass hysteria”, explaining: “moratoria are powerful tools that should be used with care, and we cannot let the  social amplification of risk dictate our decisions one way or another.” 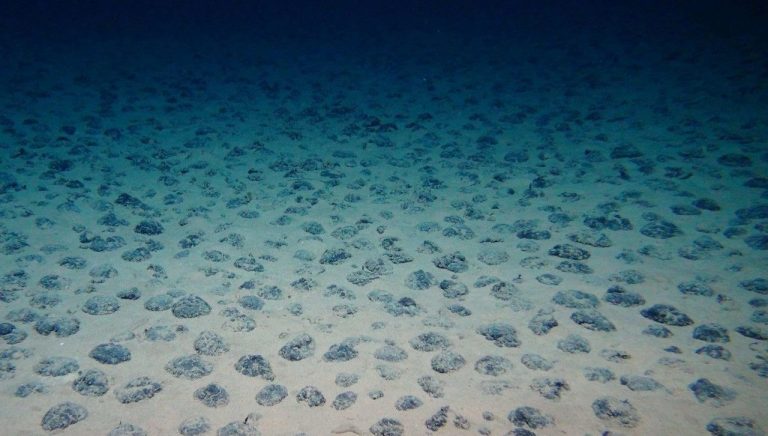 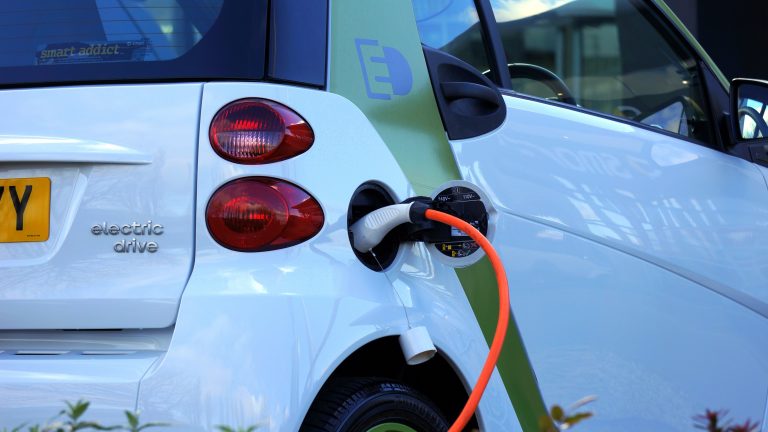 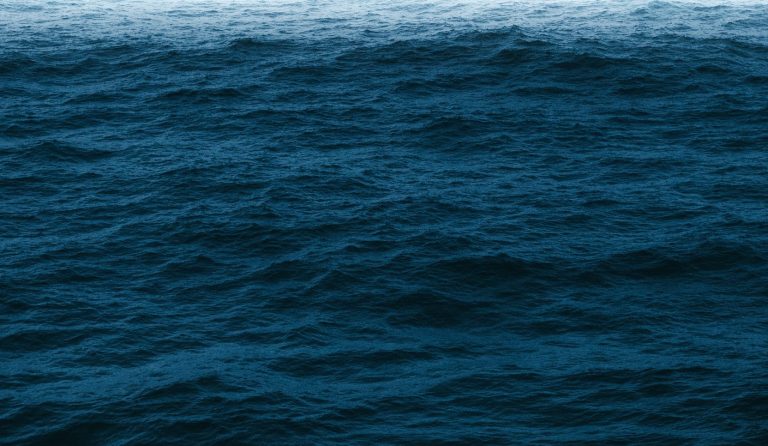